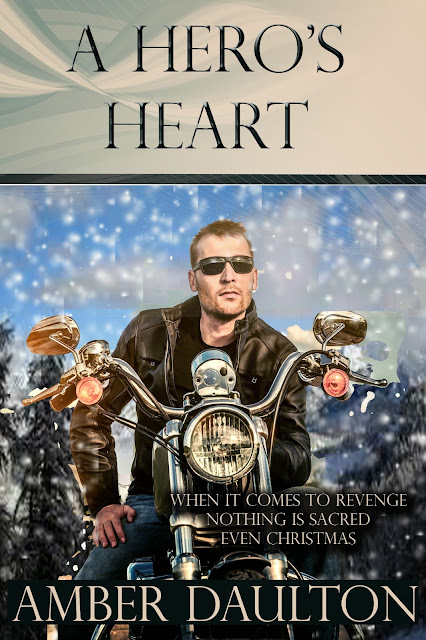 Ten years ago, Jarrett Brandt left home and abandoned everyone of importance. After a hard reality check, the irresponsible young man matured into a ballsy DEA agent with a kickass Harley Davidson and a million-dollar bounty on his head. Ordered by his superior officer to take refuge at a safe house just days before Christmas, he headed back home to Washington State, instead, to make peace with his deceased brother’s memory.

Marissa Reinn Brandt never expected to see Jarrett again. Best friends since childhood and lovers as teenagers, immaturity, over-demanding parents and illicit drugs ripped them apart. Now a successful chef at a posh restaurant, the young widow and her son offered Jarrett a place to stay for the holiday. Even though she expected nothing from her former lover—the twin brother of the man she married—fate intervened.

As Jarrett and Marissa rekindled the flames of love and lust that once bound them together, an enemy from his past and a trusted mentor from his present vied their time in the snowy dark and threatened to destroy everyone he held dear. Needing a Christmas miracle to save his family, Jarrett needed the love of a good woman to save his battered heart. His second chance with Marissa meant the world to him and nothing, no one, would stand in his way of cherishing her for all time.

Jarrett seethed. Ready to hit the highway on his Road King Classic and find a biker bar where he could bloody his knuckles, he turned and headed back toward the caretaker’s station. He reached the cracked sidewalk just as someone called out his name. His heart somersaulted as he flipped around. He’d know that voice anywhere. The woman who haunted his dreams skidded down the small hill in clunky shoes with damp auburn hair cascading around her shoulders. He expected her to stop a few feet from him just as his parents did but she jumped into his arms, instead, and knocked him back a few steps. She wrapped her arms around him. Her sweet scent filled his nostrils. He buried one hand in her curly hair and pressed her close to his chest with the other.

This one moment made the trip worth it.

“Marissa,” he breathed her name like a talisman. God, it felt so right to hold her again. She fit against him perfectly. Just a few inches under six feet, while he was a few inches over, their bodies meshed like a work of art. He should have married this woman, fathered children with her and lived his life to make her happy. Instead, he chose something just as intoxicating, just as beautiful to his ignorant mind, and abandoned her on the curb outside his family’s home. More than anything, he regretted that he’d left her behind. 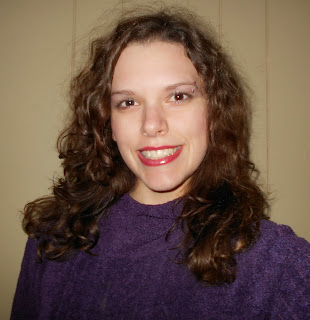 Amber Daulton lives in the beautiful foothills of North Carolina with her wonderful husband and their five crazy kitties. Writing takes up most of her time, aside from her day job in the retail industry. As a fan of contemporary, paranormal and historical novels alike, she can’t get enough of feisty heroines and alpha heroes. Her mind is a wonderland of romance and adventure, laughter and awesome ways of kicking a guy when he’s down. Writing is her passion and she probably wouldn’t be too sane without it. After all, what’s a girl to do when there are people jabbering away in her head and it’s hard to shut them up? Write! Nothing else works.