Pleased as punch to be reviewing new novelist Susan Thatcher's first release, These Foolish Things, today. I've been promising her a review for weeks and weeks and FINALLY here it is! I hope you will feel free to leave a comment for me or Susan at the bottom of the blog post because we LOVE to hear from you! And if you haven't already, please subscribe to my blog to be notified of future reviews and features (over here →). Thank you as always for visiting. 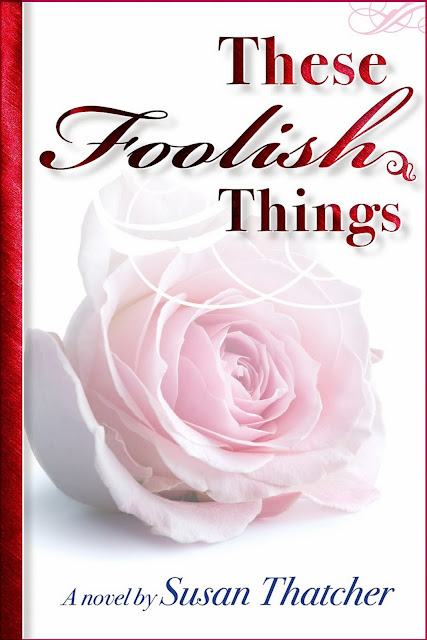 
Meet Elizabeth Gardner. She’s given up on being anything but a single woman who plays a supporting role in the lives of those around her. Fate, however, has a different plan for her. During a softball game, handsome, successful Tyrone Hadley literally runs into her and a stealthy kiss opens a world of new possibilities to her. What might have been “happily ever after” in most stories is just the beginning. Is love strong enough to survive? 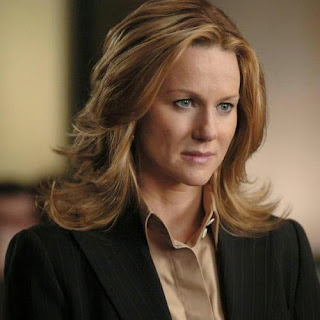 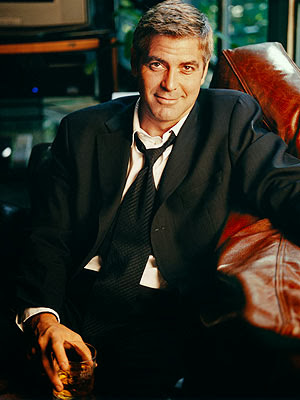 Well, it's certainly nice to read a book containing characters I'd actually want to know in person if they were real. Not particularly because I have anything in common with them (they are softball-playing attorneys...WAY beyond my social, economic or athletic aspirations in life), but because they are smart. And they've accomplished something in their lives. And they listen to good music. And they are productive members of society who do charitable things. And...the pièce de résistance...THEY AREN'T 20 YEAR OLDS.

Ah. How refreshing. A love story about people who might actually know what the hell it is when they finally find it!

With the exception of the beginning of the story, which I personally found a little dry only because I'm not a sports person so the description of the softball game wasn't of much interest to me (take that with a grain of salt though, because it's still well-written), I found myself continuously interested in the story and characters. I particularly enjoyed the witty banter between not just our hero and heroine (Ty and Liz), but also between the secondary characters. It's obvious the author is smart as a whip and she wrote all her characters as such as well (including Beanie the Cat, who obviously can't speak but is still loaded with personality). When I was in my early 20's voraciously reading historical romances, it was always the snappy dialogue that sucked me in - to the point that I'd get to the first sex scene and flip through it without even reading it cuz I wanted to get to more dialogue. That was how I felt reading These Foolish Things. So kudos there.

Speaking of sex (since I am an erotica writer, I should probably bring it up), it's very discreet in this book, but I felt the characters were developed enough for it not to be a glaringly obvious omission. Because the author knows what she's doing, it felt perfectly suited to the story. In fact, I'm not sure I'd have enjoyed it as much if there had been extensively written sex scenes. Less is more in this case.

I think it's safe to say that the general formula of a romance novel is as follows:

I am not entirely sure I am in love with the "boy gets girl back" part of the story because, without giving anything away, it just felt way too quick and easy for Ty. I felt he should've had to work harder. But a) sometimes humans are flat out STUPID when we want someone back so badly that we can taste it (that is reality, whether we want to admit to it or not) and b) I know a sequel is forthcoming and I suspect more shenanigans will ensue before Liz and Ty get their true HEA anyway.

As an aside...YAY, NO CLIFFHANGER!!! This is a stand alone read, which I VERY much appreciated.

I'm also gonna give Ms. Thatcher a lil bit o' shite about how Liz and Ty end up on their first date. It's really quite outrageous and would never in a million bazillion years happen in real life. HOWEVER...I will give her that she wrote it in such a way that I was able to suspend my disbelief just enough to carry on with the story. She covered her bases (heyo! see what I did there? softball reference, snap!) - and her arse - rather well, I'd say.

That said though, overall this is one of the better contemporary romance novels I've read lately and I highly recommend it. 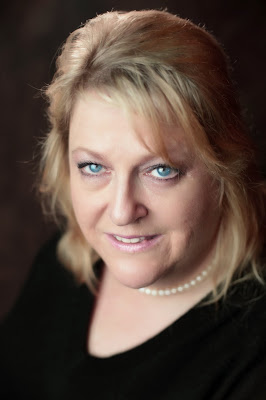 Susan Thatcher was born in New Hampshire and raised in Vermont, graduating from the University of Vermont (including a stint in Salisbury, South Australia as an exchange student starting in January 1982; she hates winter that much). She contributed occasional articles to UVM’s newspaper, the Vermont Cynic. Susan has also contributed to Morning Edition on NPR (they read her letter on the air.), the Boca Raton News and www.dognewsteam.com, a news parody website. Susan also earned a Juris Doctor from Franklin Pierce Law Center.

She presently lives in Southern California because the climate and topography suit her. And she is writing more material.