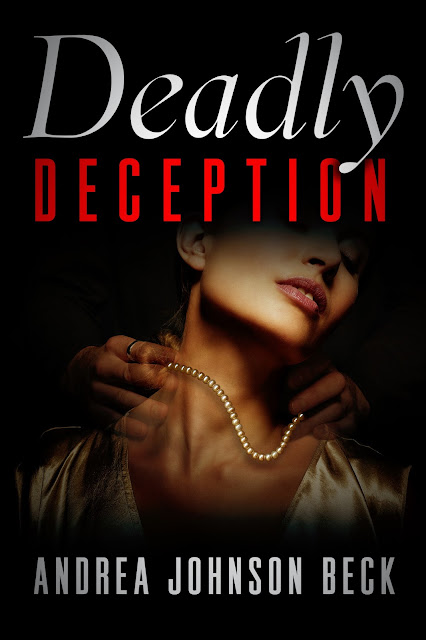 Dr. Anne Jamison, a brilliant neuropsychiatrist, is living the concrete jungle life in Minneapolis with her fiancé, prominent attorney Adam Whitney. But the mysterious death of Carter Leeds, her beloved former boyfriend, still haunts her…

After three years of unanswered questions, a mysterious package finds its way to Anne. The note inside reveals the possibility that Carter may, in fact, be alive. Even more shocking, her very own fiancé may have had a hand in his attempted demise. Anne doesn’t know what—or who—to believe, and the deeper she digs, the more she is overcome by a dangerous game of cat and mouse. But will Anne’s trust be restored—or will she be the one left plotting revenge? 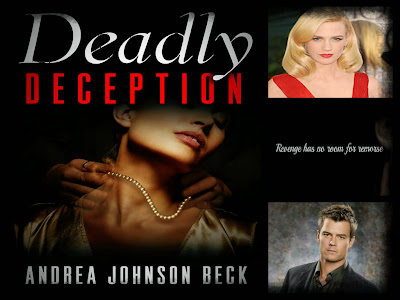 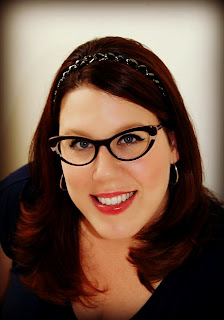 Andrea was born a Midwestern girl, grew up in Iowa and South Dakota. She came out of the womb writing, her parents have recorded evidence of Andrea's whimsical imagination. She has had many poems and short stories published over the years, even did free verse sessions at a local coffee shop but there isn't any recorded evidence of that. Andrea is thankful for the lack of technology in the 90's.

After twenty-nine trips around the sun, she decided it was time to sit down and write her first book. And, she did. Two weeks before her 30th birthday, Andrea completed Deadly Deception. Sadly, it sat in her laptop for two years before she decided to self-publish in November 2012.

Andrea resides in North Carolina with her quirky family, where she home schools her son and writes about the craziness that pours from her mind. Her son, Logan, has caught the writing bug. He talks about being on the Autism Spectrum and homeschooling at his very own blog, The Quirky Mustache. Logan has touched many lives and is her hero.