This week, Samantha Fontien is my guest, sharing some sizzlin' excerpts from her new novel, How To Catch Butterflies. Check it out below!

I would describe my book as an emotional roller coaster of up’s and downs as you join Rebecca and her best friend Lucy on a whirlwind adventure that is LIFE, and boy do these girls know how to live!!

My story revolves around two main characters –  Rebecca, a beautiful, clever young woman who settled down way to young, convinced herself she had made her bed, so she would lie on it as so to speak.

However Rebecca suffers domestic violence at the hands of her fiancé of 7 years, David. He grinds her down and alienating her from her friends, until one evening, he takes things too far….
With the help of her equally beautiful, sassy best friend Lucy, Rebecca rebuilds her life. She finds the strength to leave and move on from David. She learns how to live, have fun and find herself again

.My story is based in London, with both women having very successful careers, and all the luxuries that come with such a lifestyle. They work hard and play just as hard.

Along the way, both girls find love, break hearts, and they do both with class and style. There is international travel, both in work and pleasure, and there’s lots of saucy pleasure to read with both girls antics. 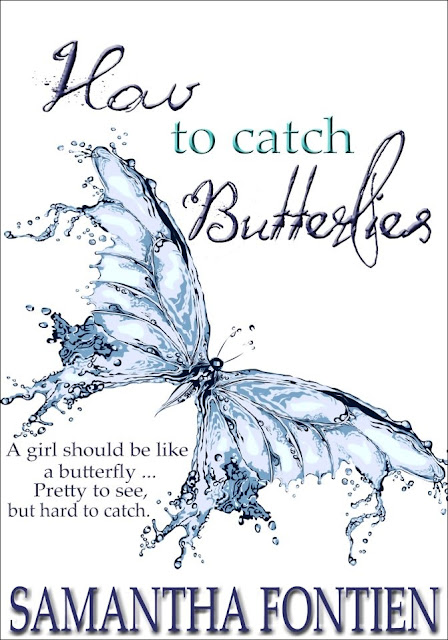 She reached up her fingers grabbing his chin, pulling him to her, her tongue licking and flicking at his lips down his neck.   Jackson lowered himself down into her as she nuzzled him.   He moved faster now grinding, burying himself deeper into her.  His chest on her as he plunged deeper and deeper, faster with force into her, then slowing to a tease as he slowly withdrew his cock before plunging again and again deeper into her.
Rebecca clawed his back gently at first, then, the clawing became harder animalistic as she dug her nails into his back with each plunge he made as he rammed his cock into her to a faster pace.

She started to moan sharper till the only sounds were of her gratification  and his pounding against her, which became a slamming frenzy until he came, pumping his creamy load into her.

Rebecca’s legs were still wrapped tightly around him holding him in her.

Jackson’s back now covered in clawed welts from her scratching. He slumped down on her gently, his energy having been zapped from him by this vixen that now lay under him.  He couldn’t fight the urge to kiss her again and again.

Every time he softly squeezed her breasts, she could feel the slight pinch on her nipples sending wild shivers down her body. She rubbed herself slowly over him feeling his hard length through her panties.
He reached down to her panties, and ripped them at either side of her hips flinging them down onto the floor.
Christopher reached for his hard length, holding it to her opening and slowly slid himself into her, teasing her with his speed of thrusting.  He was deep inside her; she stationed her hands on him while she rocked back and forth on his full length, moaning with pleasure, his hands on her hips pushing her down further onto his hard thumping rod.

“Fuck me doggie style.” She commanded, as he pulled his cock out of her, and found his footing to stand at the bottom of the bed.

She crawled to him, on top of the bed with a cat type prowl, her eyes beckoning him; he stood there his huge cock in his hand ready to plunge into her as he held ‘IT’ there.

He slid just his tip into her, wanking his length into her, his other hand on her firm buttock to steady himself, as she moaned.

He rammed his cock into her slamming her each time, his thrusting now frenzy.

“Take it, that’s right, take it all,” through his moaning, as he slowed again teasing her.  She could feel him throb in her, she clenched down on him with her pelvic muscles, gripping him tight in her, he groaned with each clench she made.

He withdrew from her, his cock almost dripping with the excitement.

Her body quivering under every assault his enormous cock made, they’re eyes meeting.

“If you keep this up, you won’t have to wait long. I’m sooo near,” she cooed.

He thrust harder into her, her moaning turning to urgency.

Buy How To Catch Butterflies 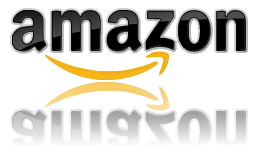